HomeUncategorizedWhat happens to your body when you don’t take... 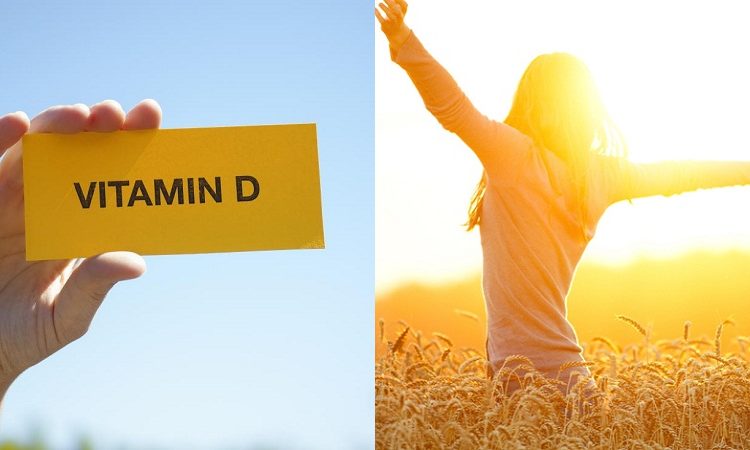 Vitamin D plays a vital role to keep us healthy. It is an important vitamin that your body needs in order to function properly. When we don’t take a sufficient amount of vitamin D, serious issues could occur. Vitamin D acts as a hormone rather than a vitamin inside our body and promotes healthy immune function and helps to absorb calcium for strong bones.

While vitamin D is widely available and you can get it just from sitting in the sun, the statistics show that many people are suffering from the deficiency of Vitamin D.  It is also important to note that about a billion people across the world are in danger of low vitamin D levels. With such high rates of vitamin D deficiency among the population, let’s discuss 6 strange things that may happen to your body if you are not consuming ample amounts of vitamin D.

1. You feel  tired all the time

Just as depression can stem from vitamin deficiencies, so can a constant lack of energy. Vitamin D, along with B vitamins, iron, magnesium, and vitamin B12, is one of the many nutrients that play a key role in energy production. While vitamin D is only one of the many energy-boosting nutrients, being in danger of low vitamin D levels can surely be the case of your ever-lasting fatigue.

2. You will  be getting sick often

Vitamin D acts directly on the cells that are responsible for fighting off infections and disease. When someone has low levels of vitamin D, their disease-fighting cells may not function as they should. As a result, it puts that person at a higher risk of getting sick. More often than not, illnesses that stem from deficiencies of vitamin D are respiratory tract infections.

3. You will feel pain in Muscles

Pain in the muscles can be a direct cause of vitamin D deficiency. Vitamin D has been shown to have a significant effect on muscles and the way they work. Those with lower levels of vitamin D have a greater chance of having weaker muscles or having pain in their muscles.

There are a few studies that point out a link between low levels of vitamin D and depression in adults. Other studies have shown positive results regarding bright lights and sunlight contributing to a positive mood. Results from a 2011 study showed that people in danger of low vitamin D levels were as much as eleven times more likely to be depressed than those with healthy levels of the vitamin.

5. Increased risk of dying from cancer

6. Pain in back and bones

While vitamin D has a role in bone health, the important part about vitamin D is that it helps your body to absorb calcium. Without calcium in your bones, they become frail and can have a dull ache. Those with morning back pain or other bone problems may need to up their intake of vitamin D.

How can we maintain the level of vitamin D in our body?
Let’s discuss some of the things to do to help normalize your levels of vitamin D if you are experiencing a deficiency.

905-792-0050
Access Physiotherapy
Request An Appointment
SEND MESSAGE
×
Thank You. We will contact you as soon as possible.